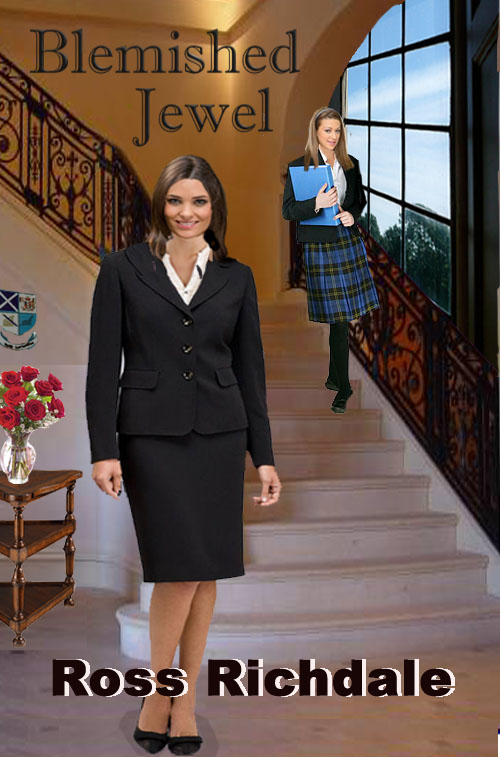 Gail Fernhill, newly appointed of principal of Queen Anne’s Girls’ School in Dunedin, New Zealand is haunted by her past but befriends new property manager Neil Goodall. Neil pierces her reserve to support and help her when he discovers that as a teenager, she killed her abusive father in self-defence.

However, the case is reopened after the discovery of her father’s rifle. Inspector Peter Carrington attempts, by fair means or foul, to build up a murder case against Gail and directs Tania Brogan, an undercover police officer employed by the school as a teacher, to find evidence. However, after an accident involving a bus load of pupils on a ski trip Tania switches her allegiance to help Gail but unwittingly plays into Carrington’s hand.

Intertwining with Gail and Neil’s growing love and the conflicts of school life, the problems deepen when John McKendrick arrives at school and attempts to abduct his daughter Penny. Gail and Neil intervene but Gail is wounded and, with Neil and Penny, abducted.

Is Gail’s successful life as a principal about to be cut short by her past? And what of her abduction? Is Neil’s love enough to help the blemished jewel through these trying times?

NB. We have a new cover. Some sites may still have the old one.THe content is no different.