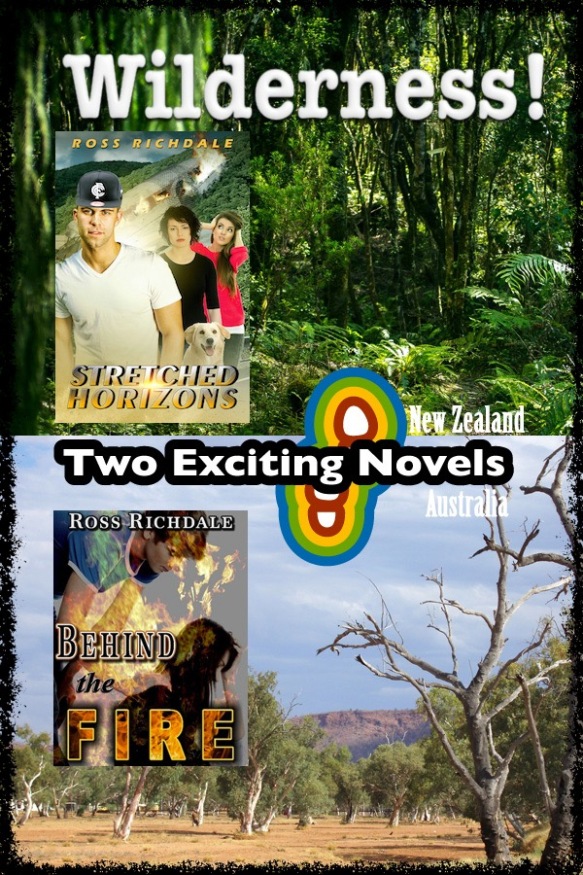 In New Zealand the small commuter aircraft crashes in thick bush country. The pilot is killed and English tourists Jenny and Bree try to survive by themselves. Police in England tell Colin, Bree has been involved in an air crash and is missing. He flies out to New Zealand but his intentions are not those one would expect from a worried husband…

Teenagers Abbey and Cooper are in their final year at high school, both have problems they are trying to escape from, and run away together. Faced with bushfire, criminals on the run, and possible murder charges, will they even survive?