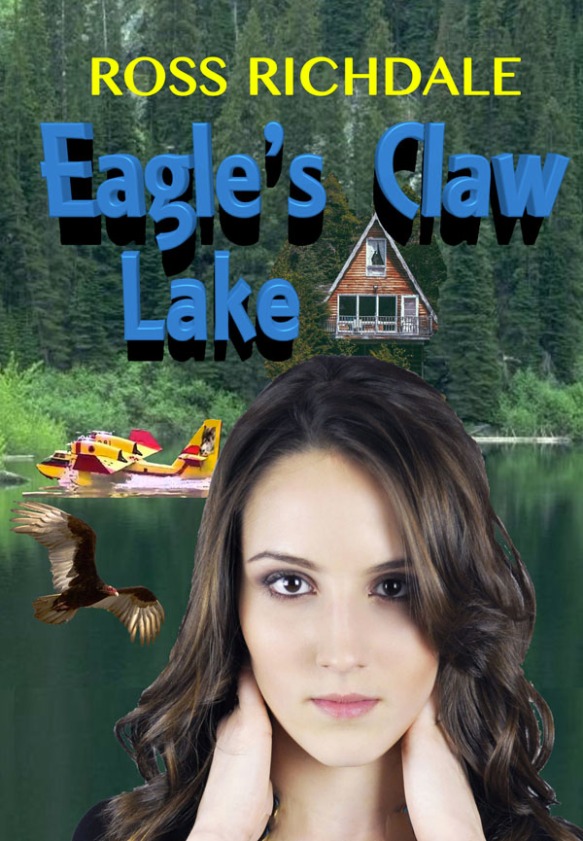 Doctor Reid Tucker’s intention to spend the summer at a remote cabin at Eagle’s Claw Lake in northeast Washington State with only his dog, Cinders, never eventuates.

On the trip there, pilot Kate Meltz calls in with the amphibian to a commune at the other end of the lake. While there, Reid pulls a desperate teenage girl, Lorie Somerville, from the water. This begins a frightening time as fanatical commune leader, Peter Littlejohn, tries to find Lorie and prevent her from leaving.

Though Littlejohn doesn’t find her on the aircraft, he sabotages it so the trio are left stranded at Reid’s cabin.

It becomes obvious that the place is more than just a remote religious commune. The girl is terrified of being caught and begs Reid to look for Jennifer and Sassy, two of her friends who have also escaped. Though pursued by Littlejohn, Lorie leads Reid and Kate to a cave where the girls are waiting.

But why has Erika Somerville, Lorie’s elder sister, returned to Eagle’s Claw Lake and is found savagely beaten in the commune’s cabin cruiser?

Pick your publisher  here.  $US2.99  or local equivalent